Having read the 300-page novel in one sitting, I fell into a stupor, as if I'd just finished watching something along the lines of Kubrick's The Shining. After awhile, associations began to suggest themselves: Kafka's The Castle and the steel-carcass labyrinth of Robbe-Grillet's novels, but without their existential overload, abbreviated to a slick thriller in the tradition of Roman Polanski and David Fincher. Undoubtfully Grjonko’s "The Building" is a genre literature, a superb horror novel. Yet if you abstract for a moment from the gripping plot, you reach another dimension and – strange as it may be - you no longer realize the genre limits and return into the reality of Kafka and Robbe-Grillet. Or rather into a very similar reality, but still different one – as if it existed on the same floor in one building. Downstairs Gustav Meirink, Leo Peruc and Edgar Poe live. And William Berrows occupies the basement.
Knizhnaya Vitrina (Book Review), Novosibirsk, Russia 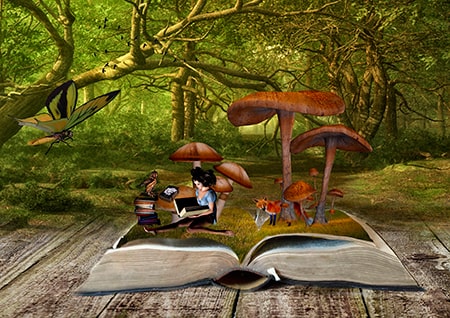 Vladimir Grjonko became a winner of New York Mark Aldanov Literary Award 2020. His Skvorlin's Tales won the first prize in the contest and was published by "The New Review" Literary Magazine.

The fourth novel "Groundhog Times" was published by "The New Review" Literary Magazine, New York, US.

There is a writer, Vladimir Grjonko. Why does his writing work? Let's begin with the fact that Vladimir is a very intelligent person, but that's not the only reason. He has an innate, genuine sense of humor. I can clearly see all his vulnerability, tragic nature and inherent defenselessness that make him swing at the bully. But at the same time, it seems that a very wise old man is hiding behind his writing, the one who can - with an unexpected word or an unusual angle - crank down the pathos and see some melancholic humor in the most seemingly counter-humorous situation.

The story is totally non-linear and full of allusions.  It's hard to tell what astonished me most – the unusual account of Biblical Abraham's life history or author's honesty, with which he subverts millenia-old truths. The synopsys says the novel is based on the same principle as Master and Margarita, but that's not what drew my attention, although, of course, credit should be given to Grjonko's mastery. The author wrote his own Bible – he writes Litia's life history in the clear and immaculate Biblical  language. He uses the same Biblical language although somewhat abridged, modern, for the other chapters, "Before" and "After".